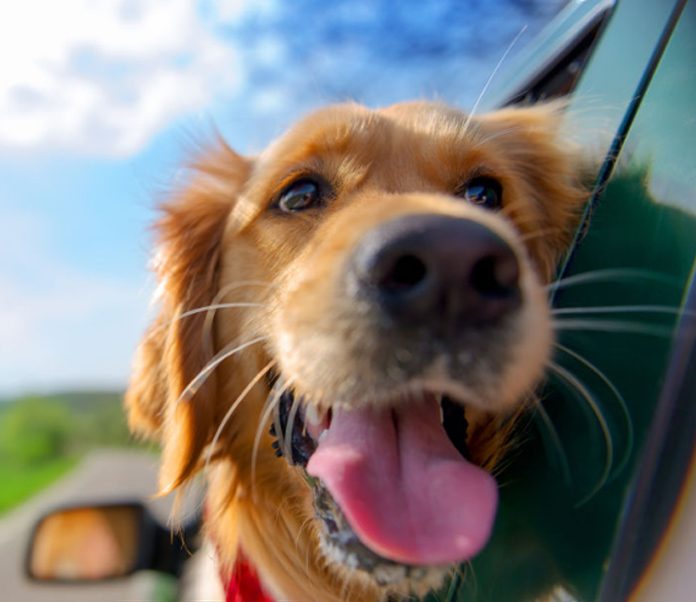 Rover has announced its annual list of most popular dog names for the year.

The nation’s largest network of pet sitters, dog walkers and pet-related content has released its yearly report for 2018. Using collections from its database, Rover compiled a list of most popular monikers for man’s best friend — and to be honest, we’re not that surprised.

The pups that made it to the top 10 consisted of mostly human names, such as “Jack,” “Sophie” and “Bella.” Nearly 44 percent of all dog names are human, found the database.

Interestingly enough, Rover pointed out that monikers inspired by “powerful women” were up 21 percent, including “Oprah,” “Katniss” and “Madonna.” Wonder Woman-themed names were up 45 percent, while the name “Ivanka” surged almost 90 percent in the past year.

Similarly, pet owners seemed to look to pop culture for some name inspiration. Names from Stranger Things such as  “Barb” grew 188 percent, while Eleven grew 166 percent. Star Wars fans looked to “Rey” and “Leia,” and other television fans loved “Khaleesi” and “Snow.”

You can find Rover’s full report for the year here.

Cleanliness and you Pet Bird’s Health 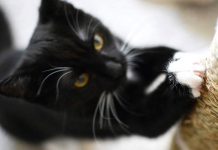 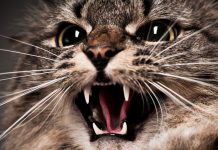 Is My Cat’s Aggression Normal? 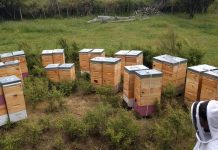 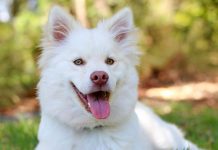 The 10 Easiest Dog Breeds to Train

Make a Natural Dog Diet at Home for Better Health

10 Dogs Ready To Jump Into The Fall Season