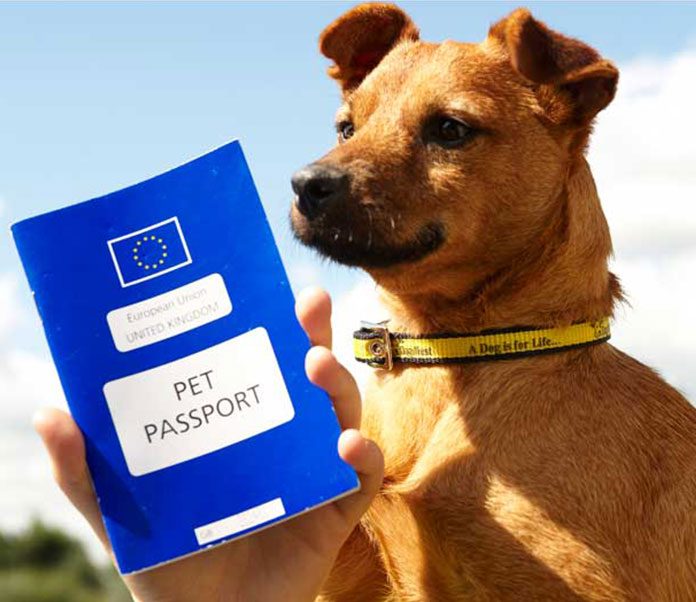 Pets require a passport when they travel from one country to another. The passport has official information about the animal in picture.

Pet Travel Scheme or PETS, is a scheme which allows the easy obtainment of the pet passport with out going through quarantine. The animal can easily travel between member countries. Even the issue of passport is expedited through this scheme. They issue passport for even transport of pets. Some of the member countries are countries of the European Union along with the United Kingdom. The United Kingdom has been famous for rabies control in the past and that is the reason why they require six month quarantine period for imported animals. PETS?scheme was introduced on October 1st, 2001. The scheme has also been rolled out in countries like the United States, New Zealand, Australia, and Canada. Pets travelling to countries other than the member countries require a valid passport and rabies vaccination. 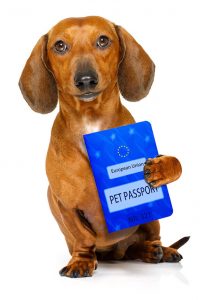 The pet passport has multiple forms which are in a small blur booklet or on pink A4 sheet. The passport contains the tattoo number of the animal or a microchip. A certification too is included, which has information about the rabies vaccination, which is signed by a veterinary surgeon that is officially approved. People usually confuse the passport with a purple colored small folder which is a folder that has records of the pets complete vaccination history.

Some countries accept this passport alone and others ask for supporting documentations relating to the procedure that needs to be followed. All the documents are checked at the time of boarding and upon arrival, too. The pet can only be taken as cargo or excess baggage and not as a checked baggage.

There are different requirements for different countries. The rules also differ for import and export of the pets. But there are certain specifications which are common. The pet should have a microchip implant beneath the skin. The chip should be according to the ISOP specification. Also, there should be a rabies vaccination certification. And there should be a proof that the vaccination is working, this can be done by taking a blood serology test, which shows that the pet is presently rabies free.

Some countries demand that the pet should be treated for fleas, tapeworms, and ticks. It should be done within forty eight hours. The government certifications are documents which have information about the export of the animal. A letter should also be taken from the vet from whom they confirm the pets fitness for travelling. Each individual carrier also has their set of regulations about the export and import of the animal.

Before travelling, the owner should thoroughly research the regulations of the arrival and departure points. The destination抯 government website should be checked out because some countries ask for separate certificates for proof, to see whether the pet meets their requirements or not. The county抯 consulate should also be contacted for details about the formal procedures. The travel crate should also be approved prior to the travel. The crate should have the appropriate food and water containers.

The owner can apply for the pet抯 passport soon after it gets the vaccination certificate. If the rabies vaccination is out of date, the new vaccination must be given, but this will delay the passport procedure. In some cases, booster vaccination can also be given. While travelling, the pet shouldn抰 be sedated, because heights can have an adverse affect on medication. Even most of the carriers do not allow sedated animals. The charges of every carrier vary on the type and size of the animal. Also, animals might not be taken by a particular route because of adverse temperatures as that can risk the health of the animal. The authorized travel route must be taken, in this case.

If the required documents are missing the pet will be refused entry o the owner will be asked to put the pet for at least six months in quarantine.

How to Create and Care for a Coral Aquarium 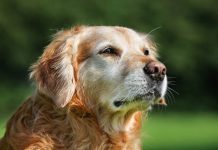 Senior Dogs Proper Care And What To Expect 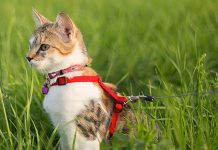 How to Take Your Cat on a Walk 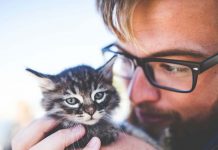