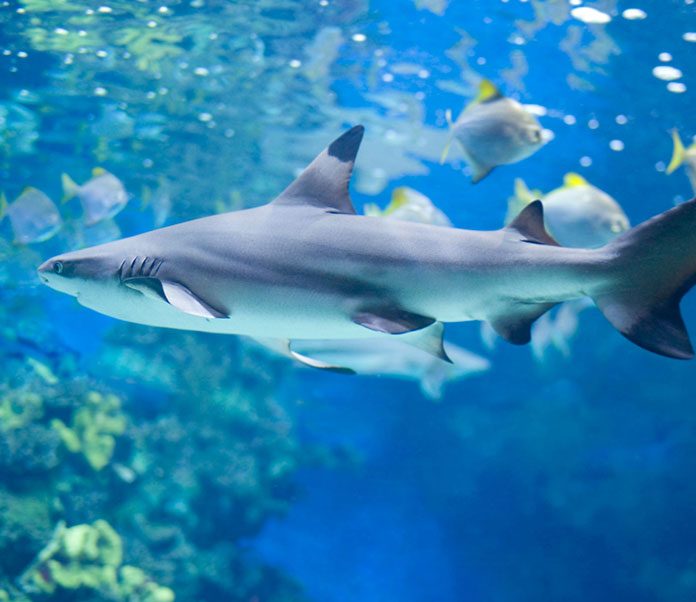 Sand sharks are viewed as the most timid and least aggressive of the shark species. Sand sharks are usually smaller in size than other sharks and move fairly slowly.

These sharks are found all over the Atlantic Ocean, and are the most common type of shark. Although these sharks would seem to be the perfect aquarium kept fish, because of their smaller size, they are not. They still grow to reach an average length of about five feet, and can weigh as much as three hundred pounds. This is really too large to keep in a home aquarium. The population of these sharks has dwindled in recent years, due to fishing activities. Therefore they are being considered for the endangered species list. It would be irresponsible to attempt to house one of these creatures, unless fully educated on their care needs.

Sand sharks adapt the best of all sharks to a captive environment. The types of aquariums that house these very large fish are usually public state supported aquariums. These facilities have the resources to build large enough tanks to house the sharks. Sand sharks can be kept in a tank with other large fish. The sharks are usually fed three to four times a week to discourage them from eating tank mates. For the most part this works well, although, every so often some of the fish seem to disappear. When housing sharks, care should be taken to ensure there is adequate space for swimming. Sharks by nature cruise the open waters. When visiting a public aquarium, notice sand sharks tend to be constantly moving, while some of the other fish just hang out in the tank.

A good alternative for a sand shark in a home aquarium is the catfish shark. Although labeled as a shark because of their dorsal fins, these creatures are much smaller. They usually grow to be about a foot long. They will still need a larger tank with plenty of space, because they too will have a cruising nature. These fish, like true sharks will eat just about anything that will fit in their mouths. Therefore be careful not to house it with smaller fish. The catfish shark should be kept in a tank with brackish water. Brackish water is more difficult to maintain because it is a mixture of both salt and freshwater. In the wild these fish live in areas where ocean waters meet streams or rivers. The Albemarle Sound is an example of brackish water.

The same general type of equipment is required for brackish water and saltwater aquariums as fresh water. It is a good idea to upgrade filters and heaters, however, because saltwater and brackish water fish are more sensitive to water irregularities. Sharks are accustomed to a darker environment, so it is not necessary to have a lot of lighting. Sand sharks have the same basic care requirements as most other fish. They need, and adequate food source, regulated water and an environment that would be similar to their natural habitat.

How often should I feed my dog?

Urinary Tract Infection in Your Cat 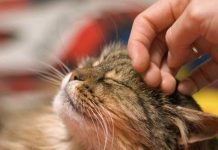 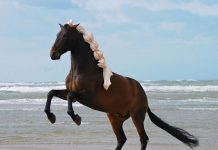 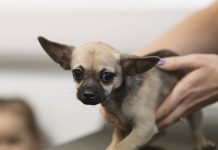 How much should I feed my dog? 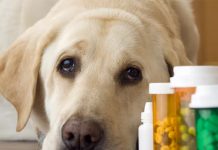 Setting up a Reef Saltwater Aquariums

Testing the Hardness of Your Aquarium Water