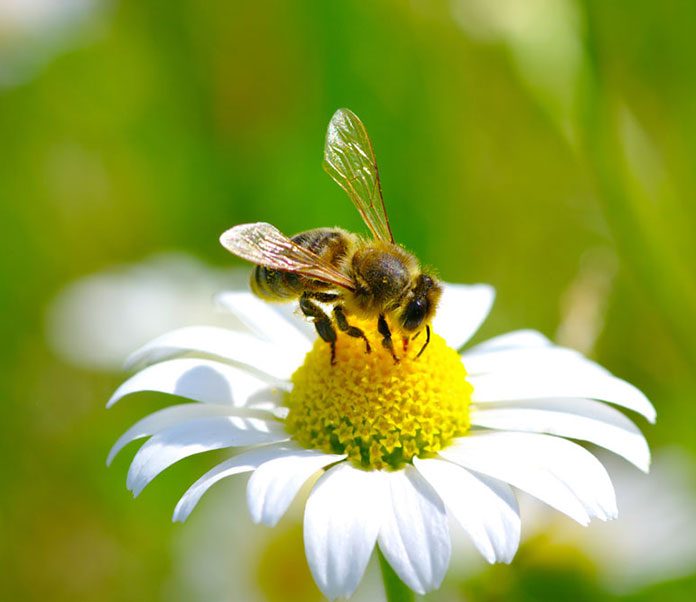 Modern science has allowed us to cultivate a food product that works much better than sugar and is readily available, but the issue is that the production element is seasonal unfortunately.

That’s because bees are less active during the cold months and that can slow production down until around late March early April when the flowers officially bloom which makes pollen the plentiful for bees to feed on. Science is a mystery for bees because in some ways they resemble humans by how they sense changes in weather, environment and the organization of how they live resembles a lot like humans. 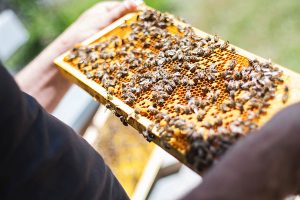 If bees were able to live like humans we would be compatible yet the only thing that separates humans from bees is that the females are not permanently grounded and pregnant where humans only have a gestational period of 9 months and have a choice of how many children they have where bees are constantly reproducing with no break in between since the Queen will mate with 2-3 drones by the temperature of the weather and then she’s inseminated for a good 2 or 3 years and she’ll keep making babies until the sperm runs out or stops producing eggs.

The average queen once she’s mated can turn out 2000 eggs a day during the spring run and essentially live for another two years and then a new Queen is reared to take over the colony. Basically Queen bees have the monumental task of keeping the population fresh and all colonies are not the same since different species of bees will live identical to each other, but they may have a different mating pattern and schedule. Humans are about right there, but we have a different way of mating which is done when we feel like it not when the season or weather changes.

Queens are identified by their buzzing sound, which is distinct to the sound that drones and worker bees make when they communicate with each other. The Queen’s buzz is more high pitched and she’s constantly surrounded with drones and workers who give their lives to protect the queen and are known to swarm incessantly which kind of falls in the wayside of how the secret service react when the president’s security is compromised and breached they will attack when they feel threatened and their duty is to protect the queen at all costs the way the president has round the clock security from the secret service.

That’s how close knit a colony of bees are and that’s the mystery many beekeepers are trying to learn and match with the nature of humans and their interaction with each other. Bees are like one giant family since the majority of a hive is female, but only one will make it as the Queen who rules over the colony to carry on the next spawn of offspring to carry on the lineage of the colony. This is what makes science and technology interesting for bees and the keepers who maintain their homes to bring forth protecting and nurturing an interesting creature that people are blatantly misunderstanding a lot. Bees are like people except they fly and reproduce enough offspring to keep going non-stop for 2-3 years. 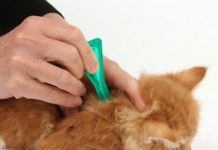 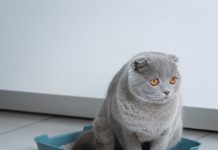 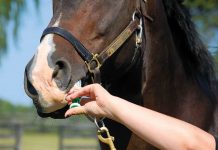 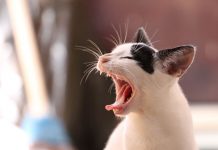 Biting the Hand That Pets You

The History of Beekeeping