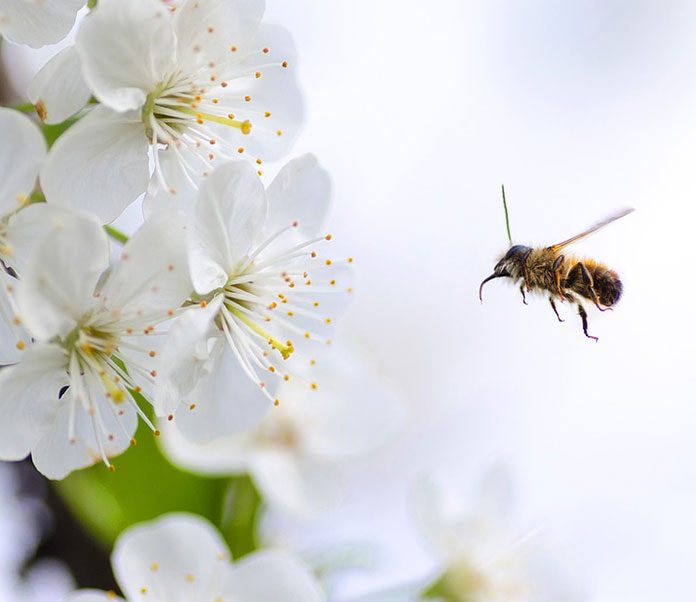 The survival of a colony of bees living in a bee hive depends on the queen bee. Without a queen bee the hive will eventually die. The hives queen is the only female bee in the hive that has fully developed reproductive organs. The queen is not in control of the hive. Her soul purpose is to lay eggs that will develop into bees that will fill other roles in the hive.

The queen bee is determined when the bee is still in its larval stage. The larval that has been set aside as potential queens are fed extra royal jelly. Royal jelly is a secretion that the worker bees store in their heads. Larvae that the hive feels will make potential queens are also kept in Queen cells. Queen cells differ from cells used in the rest of the hive because they are larger and are designed vertically instead of vertically, the queen hangs, head down, during her development.

Potential queen larvae must be determined within four days of the time the larvae is laid. 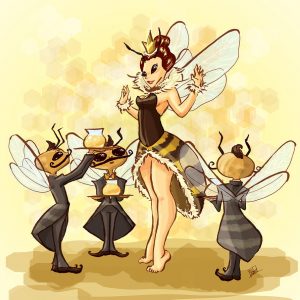 When it is time for the queen to leave her cell, she chews through the cap. As she chews she emits a sound that is believed to warn other hatching queens of her arrival. Music aficionados will recognize the sound as a G sharp. It is not unusual to find that after the first queen bee has hatched that the rest of the queen cells have a slit in them where the young queen has chewed through, effectively killing the developing larvae inside the cells. Beekeepers call the destroyed larvae, virgin queens. Worker bees will try to keep several young queens alive at a time in order to have a backup Queen available if the first queen is unable to find a mate or does not survive her nuptial flight.

When the new queen is old enough to fly she leaves the hive. While she is away from the hive she must find several drone bees from a different hive to mate with. It is important that the queen mate with at least twelve drones during this nuptial flight. The sperm that she collects during this flight will be the sperm that she uses for the rest of her life. If the queen is unable to make the nuptial flight the survival of the rest of the hive is in peril. Most hives try to keep several virgin queens alive to help prevent that from happening.

Most hives allow the old queen to continue to lay eggs, however when it is time for the rest of the hive to swarm, she leaves the hive.

Once they have mated with a queen the drone bees die.

It is normally easy to see which bee is the queen bee when she is surrounded by other bees. She has a abdomen that is considerably longer then her fellow hive mates. To make identifying the queen faster many beekeepers mark their queen with a tiny bit of paint.
The average life span of the queen bee is two to three years.

Keeping Cats Out Of Your Garden 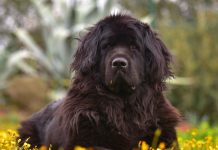 NEWFOUNDLAND – THE ARISTOCRAT AMONG DOGS. 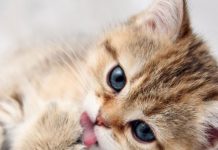 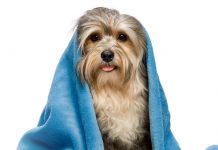 Beekeeping and the Apple Orchards