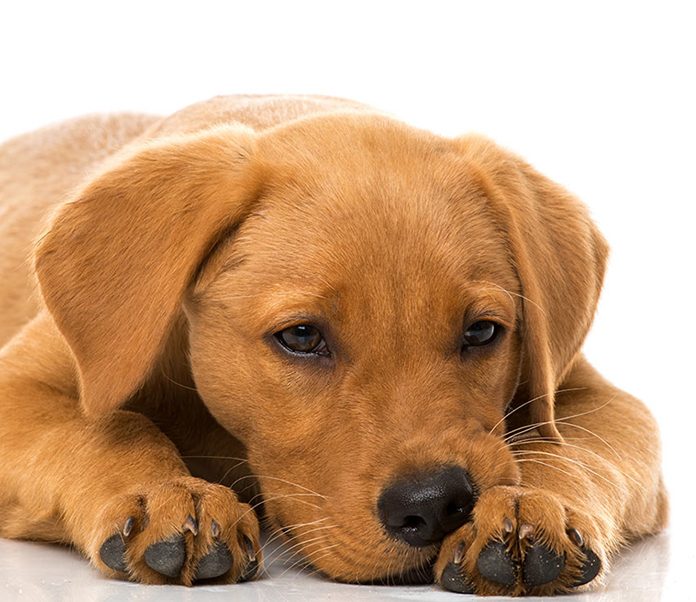 Anyone with a dog has heard the term distemper, but do you know what it is?  The following article will give you a brief overview.

Canine distemper is a highly contagious disease caused by a virus attacking the respiratory, gastrointestinal, and nervous systems of dogs. Although dogs are the most commonly affected, Canine Distemper is also seen in foxes, ferrets, mink and many other carnivores. These infected animals are often the cause of the spread of this disease to domesticated dogs.

Canine Distemper is spread through bodily secretions (nasal fluid for example. The most common way it is caught is by breathing in particles secreted by infected dogs. For several weeks after recovery, a dog will still carry the virus that can lead to further contamination if not properly quarantined.

Upon contracting the virus, dogs often appear “normal” for several days. The initial symptoms of the disease are runny nose, water eyes and a sore throat. The dog’s temperature will increase to approximately 103.5°F (39.7°C). Over the next couple of days the symptoms worsen with the tonsils becoming enlarged, and the dog develops diarrhea. After approximately four weeks the virus begins to affect the brain. The dog will start twitching, which will gradually turn in to larger convulsions. The convulsions normally become so frequent and violent, that euthanasia is often carried out at this stage.

At this time, there is no cure for the actual virus that causes Canine Distemper. Treatment consists of controlling spread and severity of secondary symptoms such as vomiting and diarrhea. Constant care is needed to make your dog as comfortable as possible.

The best thing to do is to have your dog immunized against this disorder.  This will make it unnecessary to put yourself and your dog through the hardship and heartache associated with Canine distemper. 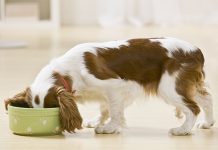 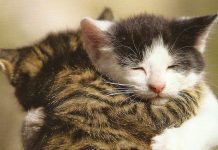 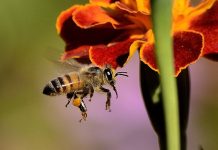 The Life Cycle of the Honey Bee