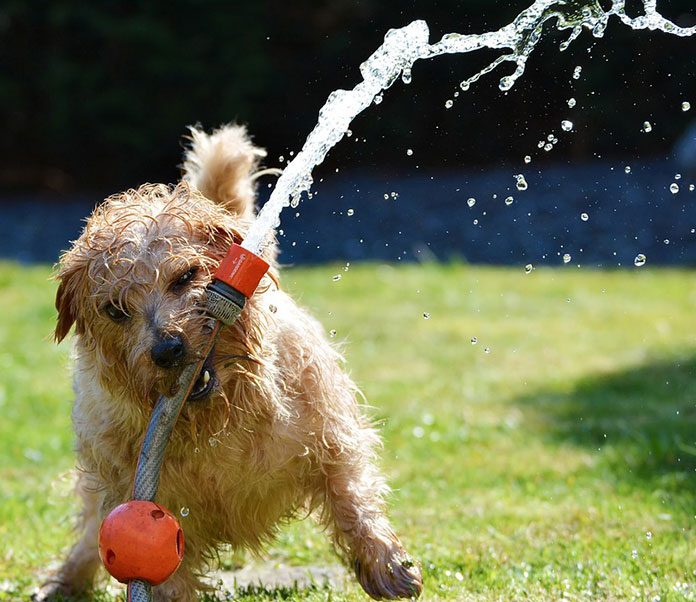 Orphaned animals which have been rescued from the wild will have wild natural instincts, no matter what their age is. Even when they play, it’s rough which involves lots of biting and clawing. The same is true with exotic pets.

They will have a more wild side when compared to the domestic ones. It would be unfair to generalize this principle for all, but it is true in most of the cases. The biggest challenge faced by the new owner will be limit the usage of teeth and claws by the pet. Teeth are the more dangerous of the two, because wild and exotic pets bite really hard, even while playing, until they aren’t given proper training. Even if the owner tries to pat the pet, it will show its affection by biting. The owner must not consider this act as an aggressive one, but it should be amended in early stages otherwise this habit will turn into a permanent one.

The owner must never consider declawing, defanging as the first resort or even as the last resort. The pet undergoes a lot of pain during and after the surgery. Many owners swear that their pets had undergone total personality change after declawing. They also turn violent as their means of natural defense is lost. And no quantity and quality of training can undo this negativity. Also, it certainly doesn’t mean that the animal will not bite after its canines have been removed. Even after defanging the animal, it can still bite and hurt with its molars.

A very easy and recognized method is slightly tapping on the nose of the pet when it bites really hard. But this won’t apply to all and worst of all it can even encourage the animal to bite even more. They take it as a challenge and make more rough play. It will back off for a while and then sneak attack. But it does work for some pet owners and above all there is no harm in practicing this technique. It should only be practiced till the positive outcome is achieved. If negative results begin to come, the practice should be stopped immediately. Whenever the pet bites, hold that body part still. This will bore the cat and it will treat it like a toy to play with.

When the pet prepares to attack, another easier thing which can be done is raising up the hands. The pet will bounce off and will give up at some time, seeing the disinterest of the person. But it would be a mistake to over react to the situation like making noises, yelling or pushing the pet. The pet will assume that the person is enjoying the play and participating in the act and will increase its enthusiasm even more. Animals play rough games and getting a rough response from the owner makes them assume that they are participating in their rough act. Other tactics like pinning down the pet or grabbing will just aggravate the pet抯 wild habits.

Biting can also be stopped by giving a toy to the animal which they can chew upon instead of hurting the family members by pouncing on and biting them. Most of them like toys which are squishy, rubbery, soft and easily chewable. The toy can then be tied to a rope and wiggled and the animal cannot only pounce on it but also chew it. The toy can be carried along all the time and when the pet prepares to attack any family member, the toy can be wiggled at him and he will pounce on the toy instead. But extra care to be taken in this regard is that some animals can tear up the toy and eat it. Those pieces can block up their intestines which can make them ill and sometimes might even lead to death. The animal will sometimes vomit or excrete the foreign objects, but sometimes it will require an expensive surgery. Pets should be constantly supervised when they are playing with toys.

The Proper Way to Switch Your Dog’s Diet

Choosing a Vet for your Bird 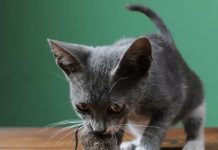 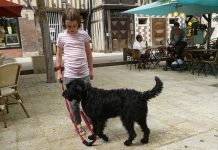 All you want to know about vaccinating your pets 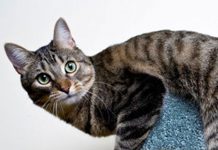 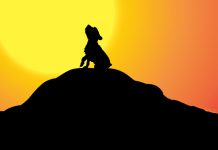