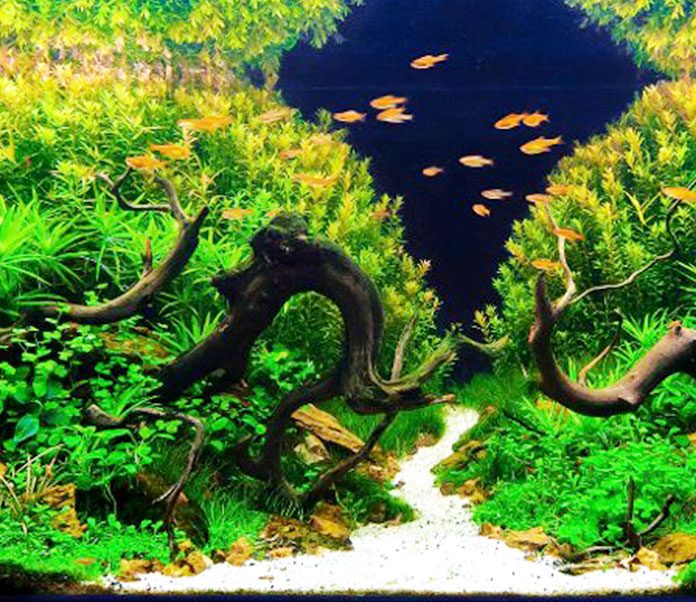 The Chinese Emperor, Hungwu, established a company that is credited for building the very first aquariums, in 1369. The aquariums Hungwu’s company designed were little more then porcelain tubs that were then used to house Goldfish.

As the years passed, these tubs started shrinking in size until they bore a strong resemblance to the aquariums we are familiar with today. Almost five hundred years later, in 1841, a tropical aquarium was introduced to the world. At the time of its introduction, toy fish and a few aquatic plants were the only inhabitants.

Today the creation and maintaining of aquariums is the one of the most popular hobbies in the world, second only to stamp collecting. It is believed that over sixty million people maintain aquariums in their homes. It is estimated that forty percent of that sixty million are thought to have at least two active tanks. 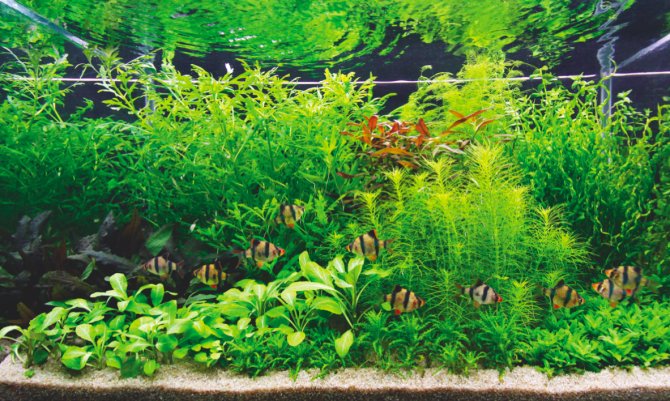 As individuals become comfortable with their aquariums they start indulging in aquascaping.

Aquascaping is the process of using driftwood, plants, and rocks in a pleasing manner that customizes an individuals saltwater tank.

The first thing you need to remember when aquascaping your aquarium is that the design you choose must compliment the needs of the fish inhabiting the tank. Before you begin, spend some time researching the natural habitat your fish inhabit. You’ll want to design a tank that duplicates their natural environment.

The use of living plants in your aquascaping project will add another dimension to your tank. There is something about the way the living plants float in the water that is both soothing and breathtaking. On the other hand fish, especially herbivorous fish that eat sea plants, can be hard on living plants. If you suspect that a living plant won’t survive in your custom saltwater aquarium you should opt for the artificial variety. There are several lifelike artificial plants available.

There are a few things you need to consider when you are adding rocks to your aquascaping project. Avoid rocks that have sharp edges and points, fish can slice open their tender underbelly’s on these rocks. If you are stacking a group of rocks together to make a cave use an aquarium safe silicone to glue the rocks together, this will prevent the rocks from collapsing and crushing the fish that makes the cave its own. Avoid soft rocks, they break down in the water.

After you have completed customizing your saltwater aquarium, you may want to enter it in an aquascaping contest.

Tips to Consider When Determining Your Puppy Dog’s Diet 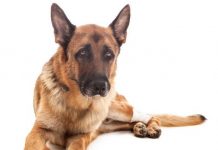 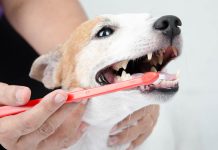 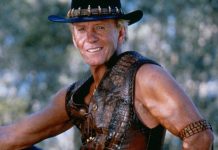 What really happened to Crocodile Dundee? 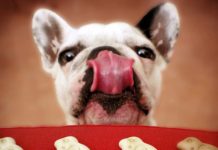 Tips on Aquarium Care and Cleaning