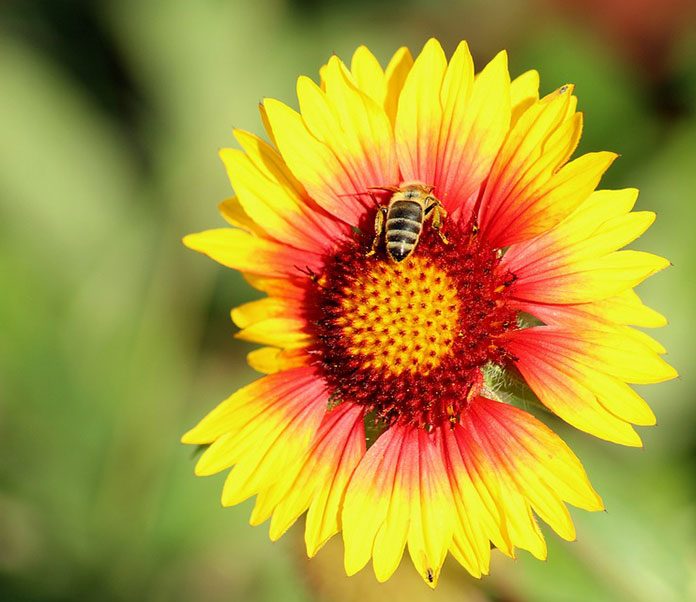 No one really knows when the first time someone thought about collecting the honey from hives. We do know that the art of beekeeping has been around for a long time. Archaeologist have discovered cave drawings depicting collecting honey.

These caves were found in Africa and Spain’s eastern regions. Archaeologist believe that the cave drawings were created in 7000BC. Most of these pictures show people scooping honey out of rocks and trees but a few of them depict images of humans standing, unstung, in the midst of a swarms of bees. Scientist believe that these early cave dwellers somehow learned that smoke had an interesting affect on bees. 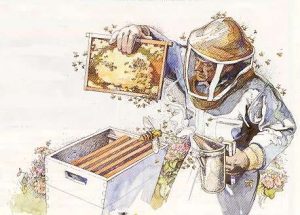 The earliest artificial bee hives were made out of pottery, clay vases and bowls, and straw baskets resembled the trees and rock crevices that the bees were drawn to in nature. Early beekeepers learned how to capture swarms of bees in these containers. Once trapped the bees proceeded to turn the containers into a bee hive.

Evidence that many ancient civilizations, such as the Myans, raised bees and collected their honey.

Aficionados of Roman history know that bees and honey played a role in the Roman culture. The Goddess Mellona, was the protector of the bees.

The Greeks also had a great deal of respect for the honey bees. On Mt. Olympus, the home of Zeus, they sipped the nectar provided by the gods (experts believe that the nectar that the Greeks referred to was honey). Greek mythology claims that bees were responsible for building Apollo’s second temple. When he wrote his book, The History of Animals, Aristotle wrote about how bees were able to locate flowers.

In the period of time between the 1500’s and 1851 was an evolutionary time for beekeeping. The first critical change in beekeeping happened late in the 1500’s. It was during this time that information was learned about the life cycle of the honey bee. Once beekeepers understood the way that bees lived they were better able to take care of the winged insects.

Adaptations to artificial hives started taking place. As beekeepers, agricultural enthusiast, and scientists, yearned to learn more about the life cycle of bees, beekeepers look for ways to design a hive that would allow them to easily see inside the hive.

It is believed that there are over 210,000 beekeepers currently in the United States. Collectively these beekeepers keep and maintain over three million active bee hives. 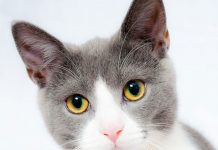 And the meows have it 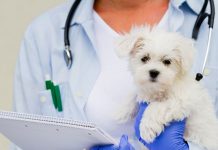 The importance of physical examination of your pet dog 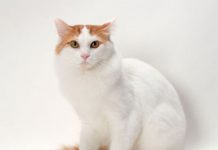 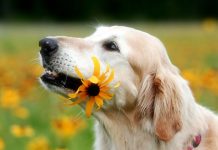