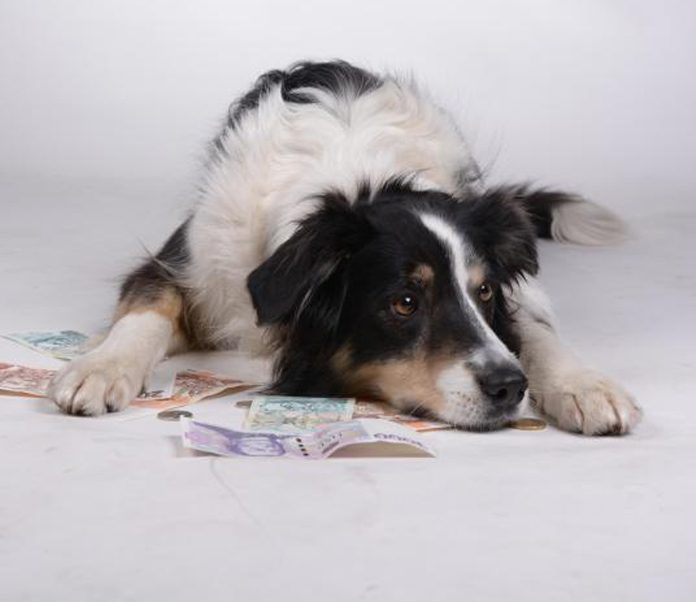 Many pet food buyers found King controversial because of his support of white nationalist and xenophobic political causes.

On October 30, Purina dropped their campaign funding for Iowa Republican politician Steve King, who is currently serving in the United States House of Representatives. Purina faced public pressure on social media and the threat of boycott over the Nestle-owned company’s contributions to King, reported Yahoo! News and NBC News. Many pet food buyers found King controversial because of his support of white nationalist and xenophobic political causes.

Before dropping their support, Purina had given US$500 to King, according to data from the Center for Responsive Politics, a nonprofit, non-partisan organization.

“Our PAC contributions are typically made to elected officials from both parties who represent the local communities where we have operations and associates,” wrote Purina on their Twitter feed. “Representative King’s recent statements are in conflict with our values and we are no longer contributing to his campaign.”

Purina wasn’t alone in dropping support for King in the wake of the anti-Semitic mass murder of 11 people at a synagogue in Pittsburgh on October 27.

Land-O-Lakes and Intel both announced that the companies would no longer contribute to King’s reelection campaign, reported NBC. Land O’ Lakes donated US$2,500 to King’s campaign and Intel gave US$2,000, according to Center for Responsive Politics data.

In response to losing his sponsors and other criticisms, King tweeted:

“Americans, all created equal by God, with all our races, ethnicities, and national origins-legal immigrants & natural born citizens, together make up the Shining City on the Hill. These attacks are orchestrated by nasty, desperate, and dishonest fake news. Their ultimate goal is to flip the House and impeach Donald Trump. Establishment Never Trumpers are complicit.”

How to Keep Your Dog Safe in the Car

Save Money on Distilled Water in Saltwater Aquariums 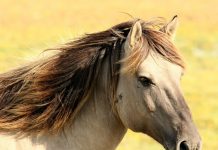 Alternative Medical Care for your Horse 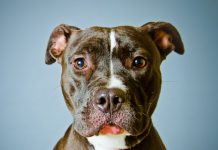 Human Food Could Kill Your Dog 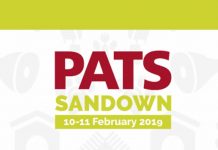 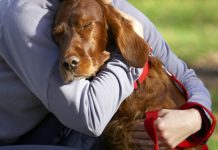 6 Signs Your Dog Loves You

Keeping Your Pet Healthy and Fit