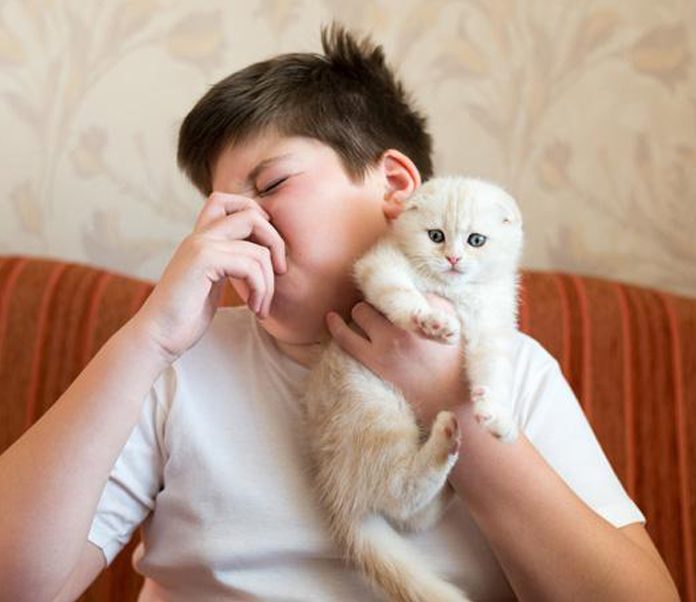 “Obviously, smell would be a strong way to support brands’ position, and a brands’ storytelling,” Champion said.

The act of giving and receiving food has deep roots in human social behavior, and those primal instincts carry over to feeding a pet, she said. Especially now that more pet owners consider themselves pet parents, dining with a pet has become an important part of the daily ritual for many humans. For example, more than half of millennial pet owners considered it important to share meal times with pets, according to a 2014 survey by Wakefield Research. Only nine percent of Baby Boomers felt the same way.

During one of those shared meals, a pungent pet food could easily overpower the sumptuous aromas of pet owners’ own food. Even if the bipedal mammals in a household do not share a mealtime with the quadrupedal ones, the smell of a dog or cat food can influence people’s purchasing decisions.

Indeed, many pet owners in the United States will avoid pet foods with a strong smell, according to market research by Packaged Facts. Less than a third of dog owners (28 percent) or cat owners (31 percent) are not put off by pungent pet foods. Among dog or cat owners, 39 to 40 percent at least somewhat agree that they avoid buying strong-smelling pet foods, and another 30 to 32 percent strongly agree.

In a survey conducted by Diana Pet Foods’ SPF palatability division, the majority of U.S. pet owners reported being more likely to purchase dog and cat foods with better smells than competing products. Some of those pet owners also reported that they didn’t want to keep wet pet food in the refrigerator because of the smell. What’s more, pet owners tended to correlate the quality of a pet food with the agreeableness of its smell.

Beyond asking consumers specific questions, an SPF analysis of social media activity revealed that even positive comments about pet food smell tended to have a negative bent, in that pet owners posted positive statements about one pet food not smelling as bad as another, as opposed to saying that pet food smelled pleasant.

By formulating pet foods that smell appealing to people, while still being highly palatable to pets, a brand can create a product that consumers may be more likely to purchase repeatedly, Champion said.

The History of Beekeeping

How Kittens Learn to Hunt 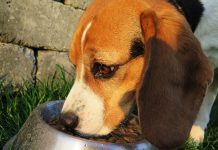 Benefits of Fiber in Your Dog’s Diet 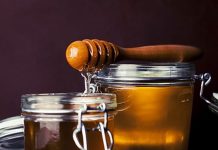 Biting the Hand That Pets You