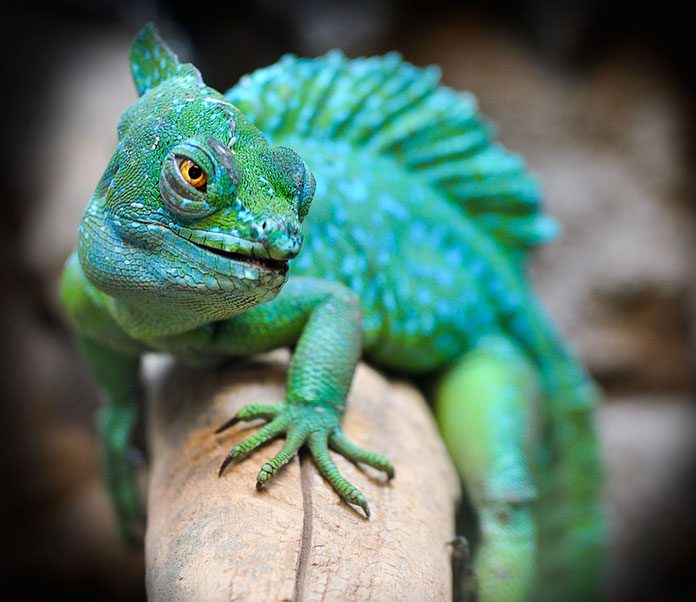 If you think of lizards at all, you think of those little reptiles that you see scurrying down a tree trunk or across your back door at dusk.

There are many different types of lizards in the reptile family, and the group as a whole has some very interesting behaviors. The first unusual behavior, and the one most people know, is that they can separate from their tails when they are in danger of being caught. You may have experienced this as a child when trying to catch one of the small lizards or striped skinks, and ended up with only a tail in your hand.

The Texas gecko actually uses his tail as a decoy when confronted by a predator, such as a snake. The gecko makes his tail point straight up, waves it slowly from side to side, and then sheds the tail. The tail itself continues to wriggle for several minutes, and is hopefully more interesting prey than the gecko itself. Lizard’s tails are made so that a wall of cartilage passes through several vertebra in the tail, and the blood vessels and muscles are modified at these points to allow easy breakage without much damage to the lizard. It will grow a new tail, but never quite the same as the original tail.

A number of lizards also avoid being eaten by changing color, in order to blend in with the background. It generally only takes several seconds for a lizard to expand the pigment in its skin to become more like his surrounding colors. This color change is made even more effective if the lizard remains motionless. Even without color change, a number of lizards can effectively play dead, or, as we normally call it, “play possum”. A number of predators need the vibration or sounds of movement to detect the where the lizard is, and so becoming entirely rigid can be an effective way of disappearing from the menu of the predator.

When a lizard is not being chased by a predator, it can do interesting and unusual things with its tongue. The tongues of reptiles can come in a number of different shapes, and lizard tongues are usually either long and narrow with a forked tip at the end, or short and broad. Both kinds of tongues are used to collect molecules from the air and bring them back to an organ in their mouth. This is a sense different than either smell or taste, but somewhat similar to each in some respects. Geckos use their long tongue to clean off their eyes, as many geckos do not have eyelids, and so wipe their eyes with their tongues. One Great Plains lizard regularly licks her eggs while waiting for them to hatch. In Australia, a skink with a bright blue tongue sticks out its tongue at predators, and lets it stay lolling out of its mouth. Naturalists are not sure of the reason for this behavior. Finally, chameleons use their long and sticky tongue to reel in their nightly diet of insects.

These behaviors are only the tip of the iceberg for this fascinating group of reptiles. Make your own study of these beautiful and unusual creatures, whether capturing one in your backyard, or discovering those a world away at the library.

Why is a Dog’s Diet Important?

Helping Mother and Baby: When your Mare has a Foul 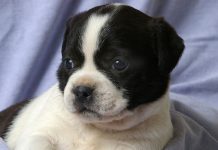 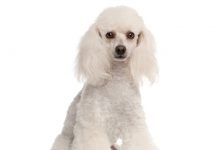 The most intelligent poodle 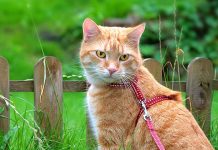 Why walk with your cat outdoors? 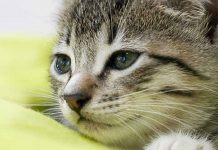 Feline Leukemia Virus Disease: A Major Threat to your Cat

Watch out for Reptiles!