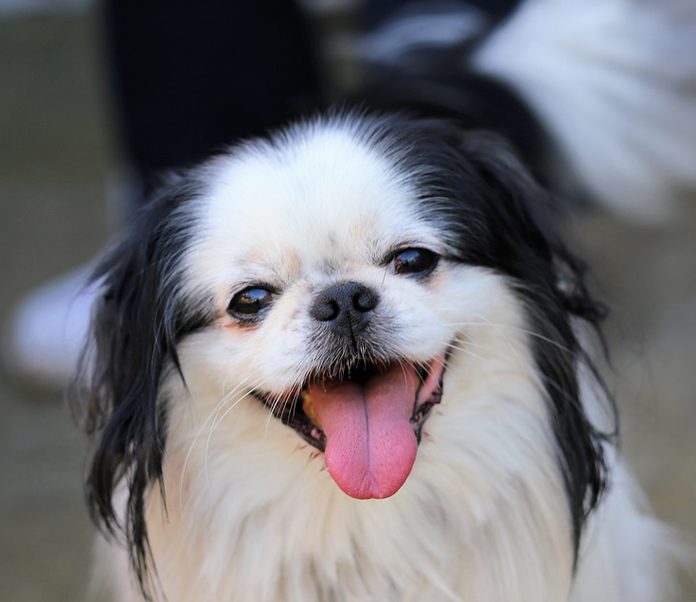 Who in the world has never had a pet before? Even if it’s that fashionable pet stone decades ago, or a pet plant – still, that innate part being human – that ability and need to give some tender love and affection is both a stress relief as well as a source of joy and inspiration.

That leads us to wonder what are the most popular pets in Japan. According to conducts surveys, the top ten pets, from the bottom to the top are the following from the tenth place to the top:

Makes you think how diverse the pets are and how mighty complicated it might be to have a pet shop that would cover all the needs of every pet owner. Smile.  This just shows how compassionate people are when it comes to finding a pet that they could share some more love or have as company.

Top Ten Reasons to have a Pet

But if you wonder what the top ten reasons are to have a pet, here is the list:

So, let’s get our own pet, right now! 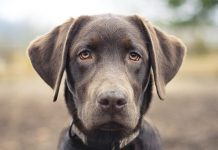 Benefits of Adding Wet Food to Your Cat’s Diet 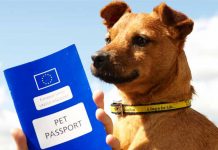 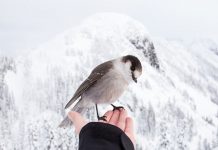 Great Expectations: What Happens when you Take your Pet Bird to... 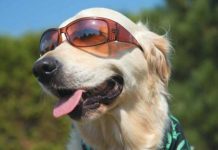 The 4 Hot Trends in the Pet Industry

How To Re-home Your Chinchilla