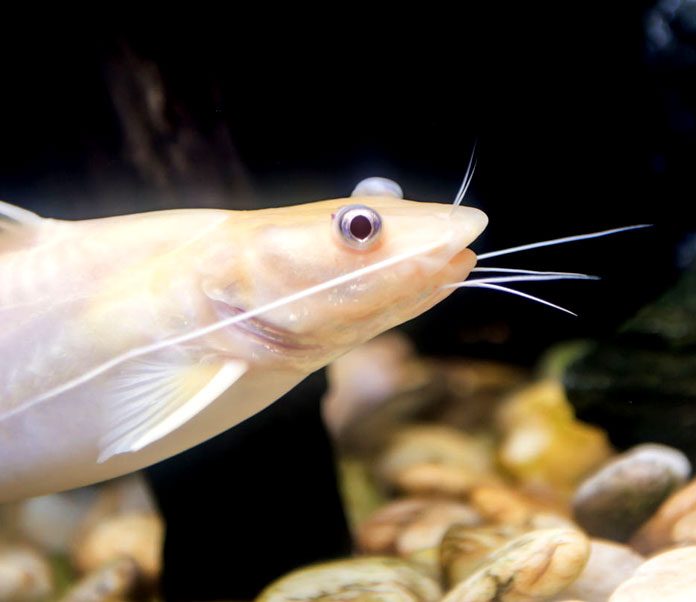 Catfish are common fish found in freshwater aquariums. Catfish are very unique and differ from other fish in regards to their health and care.

The most distinguishing feature of a catfish is the prominent “barbells”, which look like whiskers on a cat, hence giving these one of a kind fish their name. The other thing that set catfish apart from any other fish is the fact that they have no scales. They also possess a strong, hollow ray on their fins that a stinging protein can be emitted from if the fish is irritated or in danger. 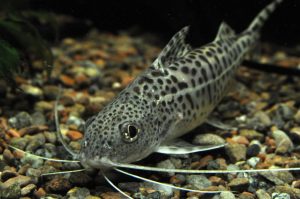 The most common catfish found in aquariums are the armored catfish. This group is smaller in size than other types of catfish and make a great addition to an aquarium. When you are setting up your tank initially, it is best to decide then whether you are going to house catfish. Your decision will impact the type of gravel or sand you will use as well as the pH of the water within the tank. Armored catfish prefer soft bottom material because they forage for food within the substrate. Catfish feel more secure when they are hidden from the light, so be sure to have caves and hiding places for this type of fish.

Overall, the care of catfish does not vary from caring for your other fish. You should try to include a food that will settle on the bottom of the tank as these fish are bottom feeders. The water should have a temperature in the middle to upper seventies and the pH should be neutral. This is usually the same set up and water balance you will use to house other fish as well, so it should not be a major concern when you add your catfish.

Catfish are known to be somewhat goofy and comical, but this may depend on the species of catfish you have. Their behavior will vary, but as a whole, the catfish is an entertaining addition to an aquarium. There are group and schooling catfish that get along well with each other. There are also loners who always stay away from their neighbors. Catfishes are the ideal candidates for community tanks because they inhabit niches and shelters on the bottom not occupied by other aquarium inhabitants. They generally get along well with all types of fish. Only in combination with some larger Cichlids can there be a problem as the Cichlids tend to extend their territorial claim to the entire tank.

The one thing to consider before adding a catfish to your existing aquarium set-up is the size of the other fish. While catfish generally get along with most fish, they are a predator and will attack and feed on smaller fish. Catfish are also nocturnal, and should be fed later in the day or at night. You may have to adjust the feeding times depending on what your schedule is now and what other types of fish inhabit the tank. With the number of species of Armored catfish, you will be sure to have a colorful and amusing aquarium with the addition of these comical fish. As with all fish, be sure to keep the aquarium clean and healthy so as to ensure the health of the fish as well as your enjoyment for years to come. 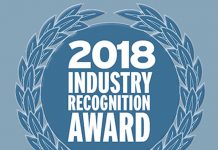 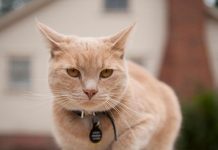 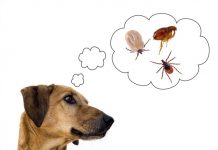 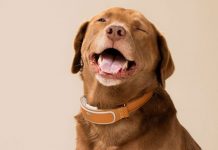