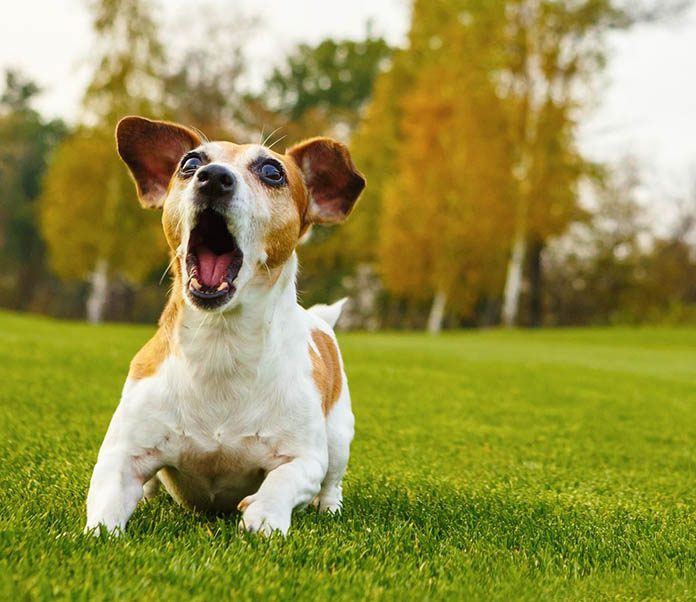 If a dog has ever growled at you or bared their teeth, you know how frightening aggressive behaviors can be. Dogs can’t tell us when they’re feeling threatened, but they exhibit behaviors such as barking, snarling and snapping to communicate. Learn more about canine aggression and why dogs act the way they do when they’re feeling threatened. Plus, get helpful tips for addressing and managing aggression in dogs.

What Is Canine Aggression?

Aggression in dogs, commonly referred to as canine aggression, is any threatening or harmful behavior directed toward another person or pet. When a dog feels threatened, they might take an offensive stance to tell the perceived threat to back off – or else. It’s normal for any animal to defend themselves when they’re in danger; however, dogs with canine aggression perceive everyday situations as threatening, such as meeting new people or other dogs.

Aggressive responses to non-threatening situations are not normal, and this behavior can be particularly stressful for dog owners. But what does aggressive dog behavior look like? Keep reading to learn the signs of canine aggression and reasons why dogs might act out.

Signs of Aggressive Behavior in Dogs

Think about what aggressive behavior might look like in people. Clenched fists and yelling might come to mind. In the same way, dogs use their bodies and vocalizations to show they are feeling threatened. Dogs make unmistakable gestures, such as barking, snarling, growling and snapping to tell perceived threats (e.g., strangers) they are prepared to cause harm.

If you notice any kind of aggressive behavior in your dog, whether it’s sudden or if that’s the way they’ve always been, schedule an appointment with your veterinarian right away. Sometimes dogs will exhibit aggressive behavior when they are in pain or just not feeling well; they might be more sensitive than usual. For this reason, it’s important to rule out an underlying medical condition rather than conclude your dog has aggression.

What Causes Aggression in Dogs?

With canine aggression, there are often triggers or recurring situations that make dogs behave in ways they should not. For example, dogs can be territorial when it comes to a spot on the couch or with their toys. If another cat, dog or person gets too close to their spot or favorite bone, the aggressive dog might growl, bare their teeth or try to bite the threatening agent. Dogs can also be protective of their food bowl and even you.

Why Are Some Dogs Aggressive?

There are a number of reasons why some dogs might act in aggressive ways. While it’s true that certain dog breeds are known to be more aggressive than others, genetics are not the only thing to consider when getting at the root of a dog’s intimidating behavior. It’s also important to think about the dog’s living environment, socialization history, exercise regimen and training.

Dogs that experience chronic stress, such as abuse, might be more likely to display aggressive behavior. For example, if you adopted a dog that came from a place where they had to fight off others for food, it would be no surprise that they are territorial around their food or water bowl. Chronic stress can also happen in healthy, multi-pet homes. If a dog feels as though another animal is threatening their personal space, food or toys, they might exhibit aggressive behaviors in an effort to protect themselves.

Early and continual socialization is an important part of every dog’s training; however, if a dog is not introduced to new people and other animals from a young age, they might develop a fear of strangers. Not only might your dog feel threatened by unfamiliar persons and pets, but they might also feel the need to be protective of you. Certainly, it can be normal for shy pets to feel uncertain about meeting new people, but harmful behavior should never be present.

Physical activity, such as regular walks and playtime, contributes to the overall health and wellness of our pets. When they don’t get enough exercise, they might start acting out in unusual, sometimes dangerous ways. If you notice aggression in your dog, consider how often they are getting out for walks and other exercise.

Poor training is usually a recipe for bad manners. Dog aggression, however, is more serious than bad manners. For example, excessive barking is an undesirable behavior that can be annoying to pet owners, but it should not pose a threat to other people or animals. Dogs with canine aggression, on the other hand, might exhibit aggressive barking and growling meant to intimidate you, strangers or pets.

Certainly, it does not mean a dog that is poorly trained or not trained at all will be aggressive; however, good training (which includes early socialization) can help mitigate the chance of dogs developing aggressive behaviors.

Why Is Dog Aggression an Issue?

Aggressive behavior in dogs can be stressful for pet owners; however, it’s also important to consider the safety of pets and people in your home – especially children – as well as neighbors or strangers that come into contact with your dog. Canine aggression is a public safety issue. If not addressed right away, threatening behavior can turn into dangerous actions, including biting.

Aggressive dogs are a liability for pet owners. People who are victims of canine aggression can get law enforcement involved, which can lead to dogs being taken away from their owners, as well as legal action and fines.

What You Can Do About Dog Aggression

Early socialization can go a long way in helping your dog feel comfortable in new situations. It might also help them feel secure about their space, food and possessions. Prevention is the best medicine for any condition. Avoid potential aggressive behavior by socializing your dog from the very day they come home, and continue to introduce them to new people and pets regularly.

Identify Triggers and Avoid Them

Dogs with canine aggression will often exhibit threatening behavior in the same particular situations. For example, if an aggressive dog is apprehensive about meeting new people, they will probably growl or snarl anytime they meet someone new. If you’ve noticed consistent, aggressive behavior in your dog, take care to avoid situations or places where this is most likely to happen.

What Not to Do

Canine aggression is a serious behavioral problem and should not be dismissed as an isolated incident. Even if your dog recently started showing signs of aggression, it’s best to get it checked out by your veterinarian to rule out an underlying medical issue, or to talk about ways to reduce aggression.

Reprimand or Challenge Your Dog

Aggressive behavior can escalate quickly; therefore, it’s never a good idea to challenge the aggressive dog or to match the intensity of their behavior with punishment. This might aggravate the dog further and lead to harm. 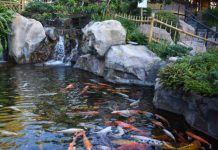 Things To Know About Abused Cats

When attempting to socialize your dog 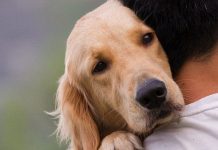 How to Deal With Separation Anxiety 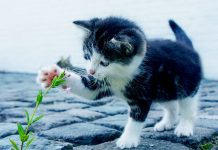 A Short History Of Cats 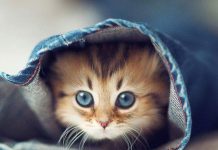 Cat Care in your House

How to Help Your Dog Through a Move