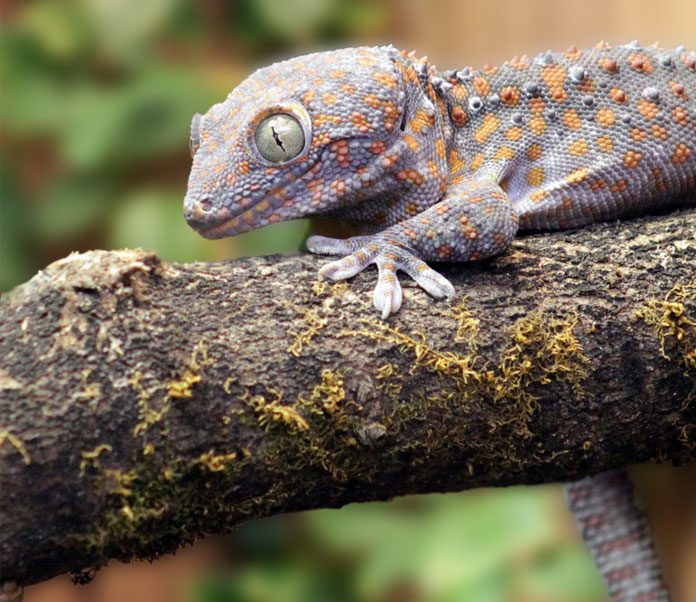 Are you fascinated with shows on TV that show wrestling, wrestling between man and alligator? Do snakes repel you, but you still dream about them at night? Do you sometimes feel like a turtle coming out of its shell?

If so, you might want to head to the southern part of America and visit the alligators, and all of their reptile relatives. The states of Florida and Louisiana have a spectrum of places to visit reptiles – from the traditional alligator farms that have been around for the last fifty years, to modern wildlife refuges with tour guides that have doctorates in ecology. 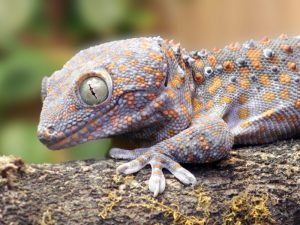 If you start in Louisiana, here is a sampling of places where you can see reptiles at their largest, best, and most active. You can start with a boat tour given by Alligator Annie Miller Tours, who has been giving tours of the area by boat since 1979. You can stay near Annie’s at an alligator bed and breakfast in Gibson, La at Betty Provost’s Wildlife Gardens. Each cabin has an attached deck overlooking the water, and a number of reptiles swim up on the chance that you might throw out some small pieces of alligator chow. These reptiles include small alligators, spiny soft-shell turtles, and red-eared sliders. The bed and breakfast also has a mile of nature trails that truly have the sound and feel of a real Louisiana swamp. Near Slidell, La. (close to Baton Rouge) is Dr. Wagner’s Honey Island Swamp Tour, and is run by the wetlands ecologist. He gives tours through a beautiful cypress swamp, and presents so much fascinating information about the alligators, other reptiles, and waterfowl that live in the area.

If you visit Florida, make sure to stop and see the alligators. Two of the biggest and best alligator attractions in the state are Gatorland, and St. Augustine Alligator Farm. The Farm is really a zoo that was started in the city of St. Augustine in 1893. While there you will hear some amazing sounds, like the bellow of a large male alligator. It sounds somewhat like an airplane engine, with a lot of vibration that you can actually feel in the air. Bellowing helps the animals locate each other, and brings males and females together during courtship behavior. The farm is also the only park to have all twenty-three species of the crocodile family, some having come from Asia. One of their showcase reptiles was a crocodile brought from New Guinea who grew to nearly eighteen feet long, and weighed seventeen hundred pounds when he died.

As you go near Orlando you cannot miss the signs for Gatorland. This is also a Florida institution, and has been open for fifty-six years. Gatorland has boardwalks crossing over the area where you can watch alligators in their natural habitat. Nearby is the area where you watch large gators propel themselves out of the water at feeding time to retrieve pieces of chicken. Here you will also see alligator wrestling, which is something that was supposedly started by the Seminole Indians. After selecting and wrestling his opponent, the gator handler asks the visitors which is the most dangerous part of the alligator. It is a split decision between the tail and the teeth, but remember which part of the alligator the wrestler is holding shut!

Take a vacation with the animals and see reptiles like you never have before. See them in their power, in their distinctive beauty, and take time to experience their native habitats, the ancient feel of the southeastern swamps.

How Treats Affect Your Dog’s Diet 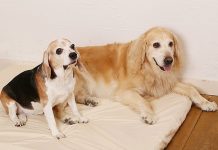 Where Should My Puppy Sleep at Night? 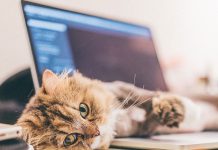 Benefits of Playing With Your Cat 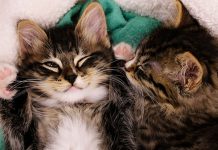 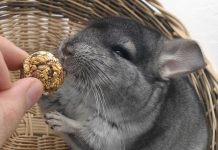