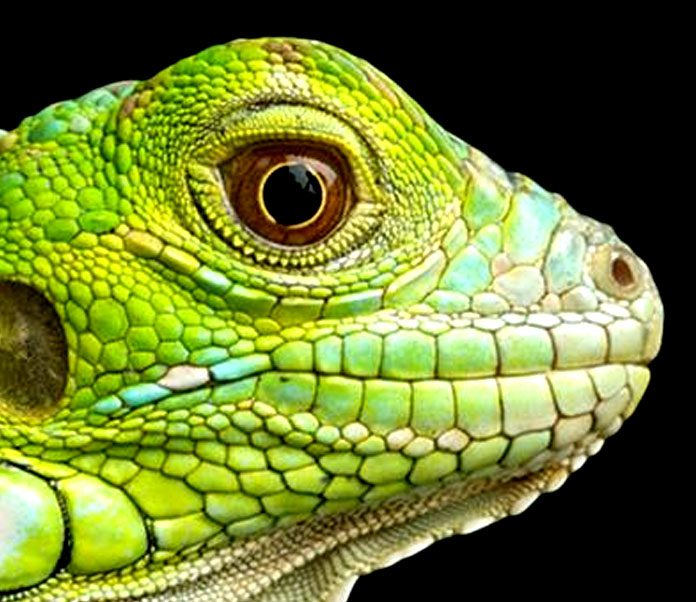 Reptiles seem more like creatures from another planet than any other animal, and snakes even more so.

about them than nearly any other animal (except maybe the wolf). This introduction to the behavior of the American rattler should de-mystify most of the ideas that you have about this fascinating group of reptiles. 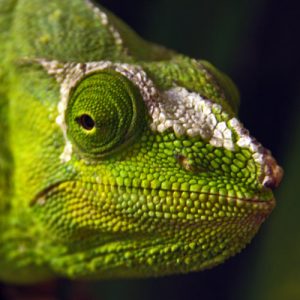 Many of the smaller reptiles, like lizards, startle easily and are more difficult to observe in their natural habitat. Observing a rattler might be easier than other animals, for its major senses are its sense of smell, detection of vibration, and heat detection. Much of a rattler’s waking hours is consumed by waiting for food. They get their food by sitting and waiting, rather than chasing after their prey. Several nights may go by when no potential prey comes near, and so a rattler needs to be patient. He comes out as the sun is setting and the desert begins to cool, and slides across sand and several rocks until he finds an area that smells strongly of rodents, or perhaps a hunting area that has been successful in the past. The rattler coils up in some low vegetation, or near the side of a rock.

The top several inches of his body are not coiled, but have a few shallow bends in his neck so that he can strike quickly when prey comes by. His head rests on his coiled body. If no prey comes by, eventually the rattler’s body temperature gets low enough that he needs to make a return journey, and so the rattler will make the return journey at that time.

When a small animal appears, for example a desert mouse, the rattler may be alerted by the vibrations made as the mouse scurries along the ground. Its tongue will pick up the scent of the mouse, and there are extremely sensitive organs of smell in the roof of a rattler’s mouth. In order to determine where to strike, the rattler uses the pits on its head. These pits determine where the heat source, the mouse, is. If the mouse is slightly too far away to strike, the rattler will slowly and quietly move in a straight line toward the mouse, so that the mouse will not detect any sound or movement. The snake normally does not use the normal side to side motion for stalking prey, as it attracts too much attention. When the mouse is close enough, the rattler strikes. As it strikes, its mouth opens wide and the fangs drop down and forward, so that the fangs point directly at the mouse. As its mouth closes on the mouse, the venom is pumped through its fangs into the mouse. The snake then reopens it mouth and lets the mouse go.

After a few minutes the snake assumes the mouse has died, and moves around using its tongue to smell for the location of the mouse’s body. If you look at a snake after it has eaten, you can usually see a small (or large) bump that gradually decreases as it progresses into the stomach. The time the snake takes from first noticing the mouse to swallowing it may be as long as an hour.

Enjoy learning about rattlers, but if you see one, remember to watch it from a very safe distance.

How to Create and Care for a Coral Aquarium

The future of the pet industry needs two things 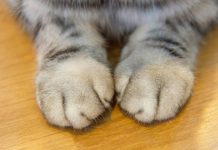 The Case Against Declawing Your Cat 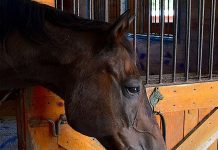 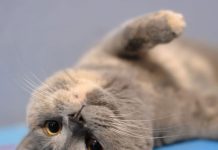 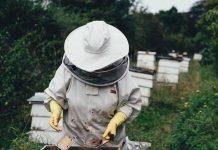 A Day in the Life of a Fascinating Reptile, the Alligator